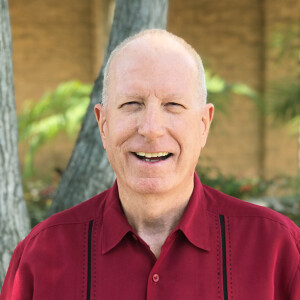 Dave accepted Jesus as his personal Savior at the age of nine. During a Vacation Bible School experience in Ft. Worth, Texas he realized the need to confess his sins and ask Jesus to save him for eternity. Dave and his wife Dottie will be married 53 years in August. They have three children and seven grandchildren. Dave retired from a 40-year career as both a public and a Christian school educator. He has a passion for missions and has served on a number of trips. He is a volunteer with OMF and serves on the Calvary Missions Ministry Team. He has previously served on the Elder Board and on the Calvary Christian School Ministry Team. He has also been a part of the Encouragers LifeGroup for several years.